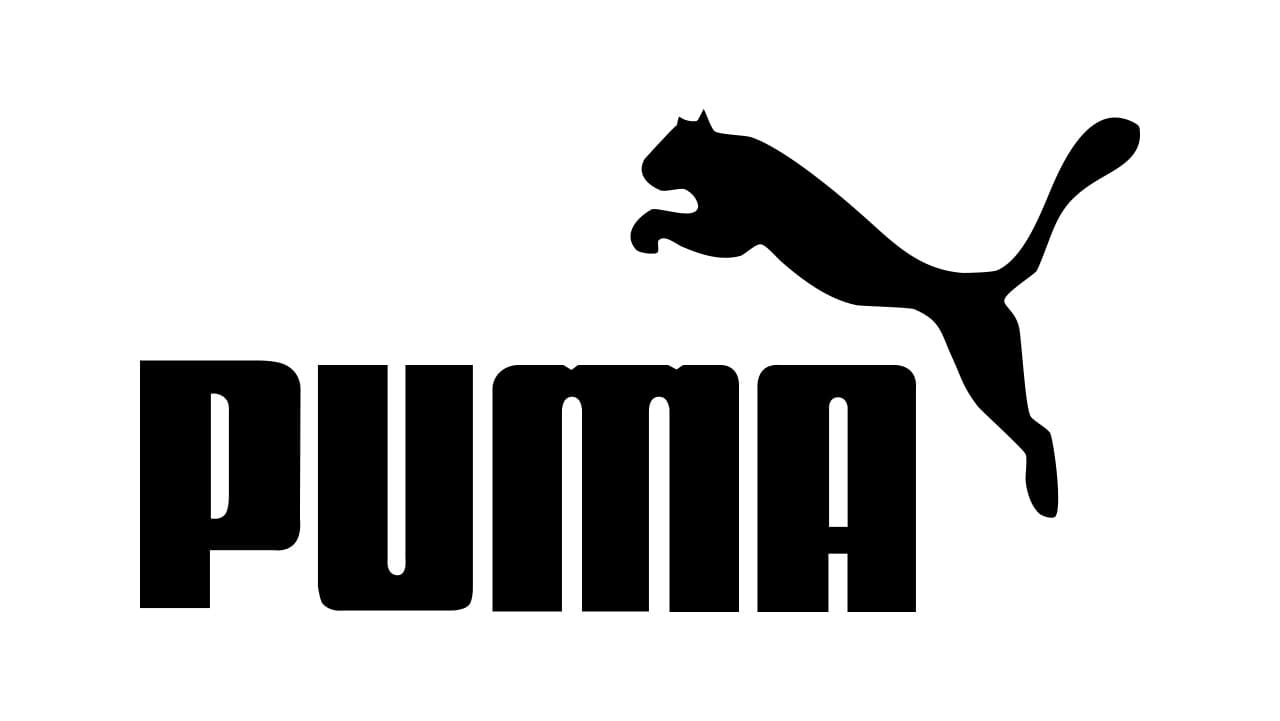 Puma, the third largest sportswear brand, was born out of a rivalry between two brothers. And although it has been described as the world’s fastest-growing sportswear brand, its history has been as slow as that of any other company.

Puma SE is a German industrial company specialising in sports shoes, clothing, accessories and perfumery under the Puma brand.

Christoph von Wilhelm Dassler worked in a shoe factory and his wife Pauline ran a small laundry in Herzogenaurach, 20 km from the city of Nuremberg. After finishing school, his son Rudolf Dassler joined his father in the shoe factory.

The Story of The Adidas and Puma Rivalry (The Shoe War)

In 1924, Rudolf and his younger brother Adolf, nicknamed “Adi”, founded a shoe factory. They called the new company Gebrüder Dassler Schuhfabrik (Dassler Brothers’ Shoe Factory), which at the time was the only one producing sports shoes. The brothers started the business in their mother’s laundry.

At the time, they were the only ones on the market producing sports shoes. At the 1928 Amsterdam Olympics, most of the German athletes wore Dassler brothers’ shoes, and the American athlete Jesse Owens won four gold medals at the 1936 Berlin Olympics, also thanks in part to the brothers’ shoes.

These victories gave the business a huge boost, and in the year before World War II the company sold more than 200,000 pairs of shoes.

Gradually, the relationship between the two brothers worsened despite their success and they decided to separate and split the assets. Thus, in 1948, two distinct brands were born: Adidas, owned by Adolf Dassler, and Ruda (soon to be renamed Puma), owned by Rudolf Dassler. Thanks to revolutionary football boots, a World Cup marketing campaign with Pele and a close relationship with sport and athletes, the brand soon became one of the biggest trainer brands in the world.

The famous Puma logo appeared ten years after the brand’s launch. In 1958, Puma registered its famous formstrip, which extended from the heel to the sole on the sides.

It was originally used to provide lateral support for the foot in the studs, but later came to be used as a decorative element as well. In 1967, cartoonist Lutz Backes drew the logo in the shape of a jumping cat (the first version had cat eyes and a cat nose), and the final Puma brand did not become what we know today until 1979.

In 1960, Puma became the first sports shoe manufacturer to use vulcanisation.

In 1970, a historic deal was struck with Pelé. Armin Dassler, son of Rudolf, and his cousin Horst Dassler, son of Adolf, agreed that during the 1970 World Cup Pelé would be off-limits to Adidas and Puma. However, Pelé was paid $120,000 for wearing Puma shoes. When Pelé stopped the referee to tie his laces, millions of spectators saw his striped trainers.

Three years later, Puma made a name for itself in the basketball world, producing the Clyde trainer for basketball player Walt “Clyde” Fraser. A year later, Rudolph Dassler died, leaving the company to his sons, Armine and Gerd. A lengthy legal dispute forced Armin to take control of the company.

The brand then moved on. In 1985 tennis champion Boris Becker developed the firm’s sneakers and in 1998 he signed a contract with tennis player Serena Williams.

In 2009, a friendly football match between Adidas and Puma staff led to a truce after six decades of fierce competition. By then both founding brothers were no longer alive (they were buried at opposite ends of the same cemetery), but the event was good for the companies’ image.

In 2012, the brand signed an eight-year deal to produce kits for Borussia Football Club, and soon after came Puma’s biggest ever deal with Arsenal Football Club.

It’s a unisex trainer for people with a unique sense of style: transparent inserts in the upper give it a futuristic, multi-dimensional look, while LQDCELL cushioning technology hides in the thick, retro-inspired sole. 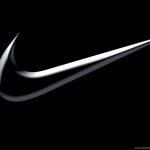